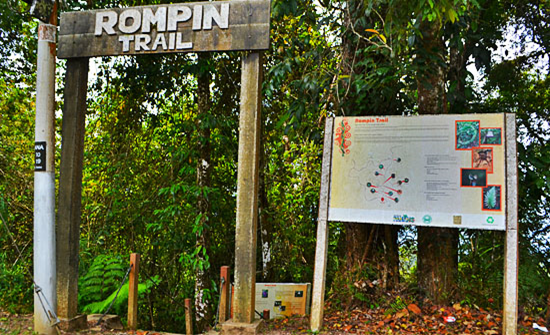 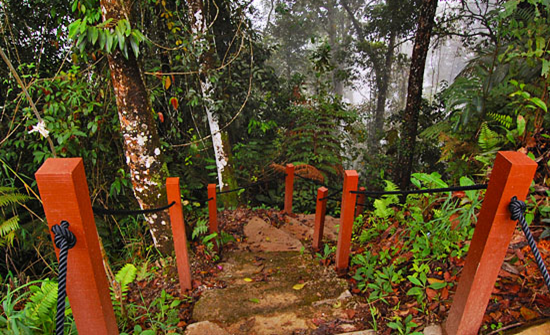 The Rompin Trail is the name given to a short and incredibly steep jungle trail linking the Rompin corner, halfway at the Semantan Road, to the Taman Sungai Hijau flats. The trail is literally vertical, with steps actually dug out in the cliffs and in some parts wooden ladders and railings are added. 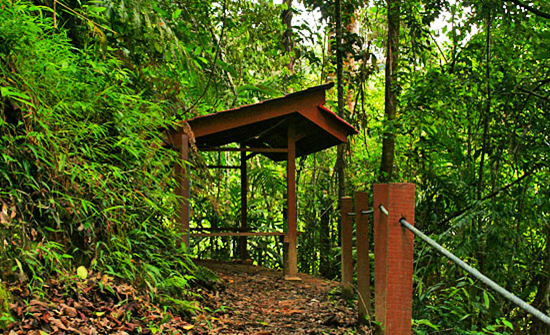 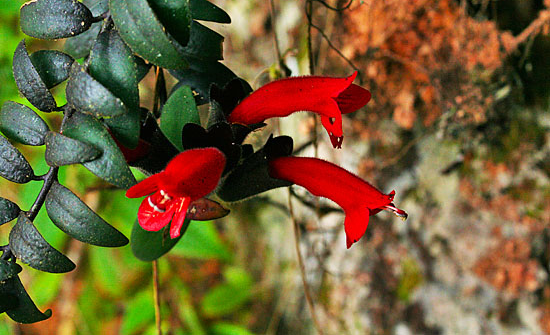 Opened in late 1980, the trail was used by the dwellers of Taman Sungai Hijau flats to commute to the town center. Before the opening of the trail, the flat dwellers used the Taman Sungai Hijau Road which passes Penn Cottage (owned by United Malayan Banking Corporation) and the Semantan bungalow (now Ye Olde Smokehouse) which took them an hour or so to get to the town center. Since most of the flat dwellers now own private vehicles, the trail is almost abandoned except for a few weekend tourists who try the trail now and then. The trail is extremely slippery and quite dangerous during the rainy season.